What is a Paper Wasp? 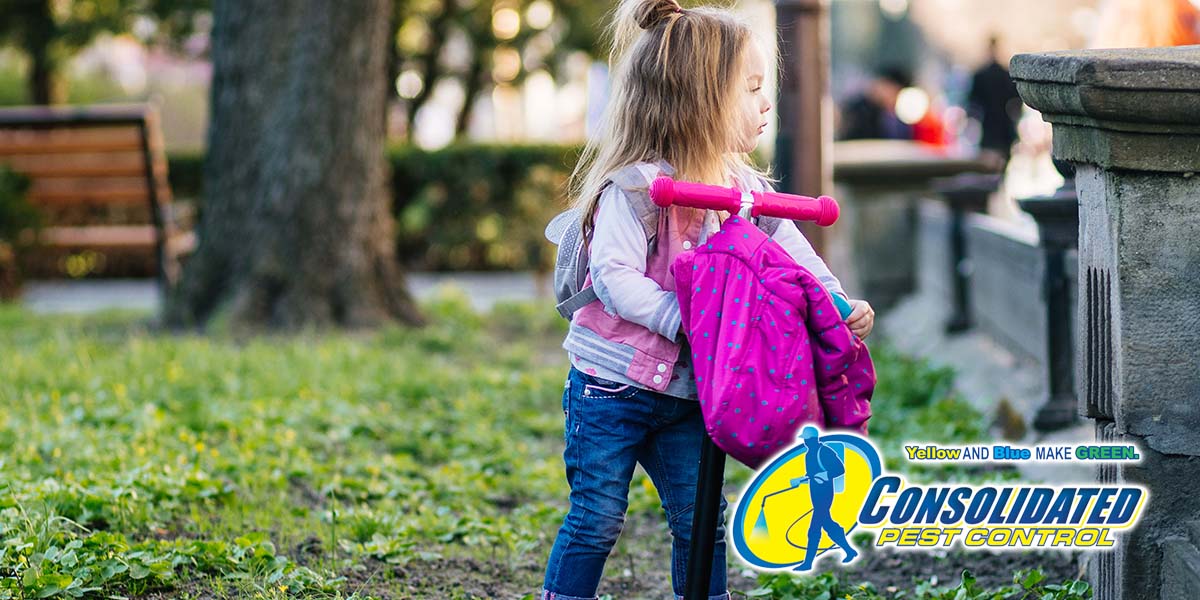 Wasps are one of those pests that we often cringe away from due to the risk of their sting. It’s that pest that causes our stomach to drop when we see a nest. Paper wasps are no different. They receive their common name from the paper-like material that they make their nests from. They are also sometimes referred to as umbrella wasps, which comes from the distinctive shape of their nests.

Paper wasps consist of a group of several species of vespid wasp. These stinging insects are semi-social creatures. They typically live in small colonies, however, unlike other insects like ants, they do not have a worker caste. There are approximately 22 known species of paper located in North America, and hundreds of species around the world.

Paper wasps generally have a similar body shape to yellowjackets, but are somewhat slimmer with a thin “waist,” with six long legs and an almost triangular side view. They have two wings and antennae. Paper wasps are mostly brown with some yellow coloration. Each of the known paper wasp species shares similar traits of brown and yellow coloring, but they also have different bands of colors and markings that separate them from one another. Some species of paper wasp may even have hints of bolder colors like red, or even brighter colored lines compared to others.

Signs of an Infestation

Paper wasps will often build nests located in residential yards, making one of the main signs of an infestation is the physical sighting of the nest itself, along with nearby wasps moving around the nest.

One of the best preventative measures one can take in regards to a paper wasp infestation and the potential of getting stung is to make the home less attractive to the stinging insects. Before trimming shrubs or hedges, be sure to check the plant for a paper wasp nest so as to avoid contact with these stinging insects.

For your home, be sure to seal any cracks and crevices in the home with a silicone-based caulk, repair any tears in screens, and try to keep your doors closed to prevent paper wasps from entering your home and taking up residency.

Keep food covered, especially when outdoors. As this will also help keep these insects at bay when they are in search of a meal. When spending time outside, you should avoid wearing strong fragrances and opt for unscented hygienic products. Likewise, you should wear shoes that cover and protect your feet from rogue paper wasps.

If you suspect you have a paper wasp infestation or find a wasp nest on your property, contact a licensed pest control professional to find out about wasp treatment. Do not attempt paper wasp nest removal on your own, as there is a high probability the paper wasps will protect their home by stinging you.