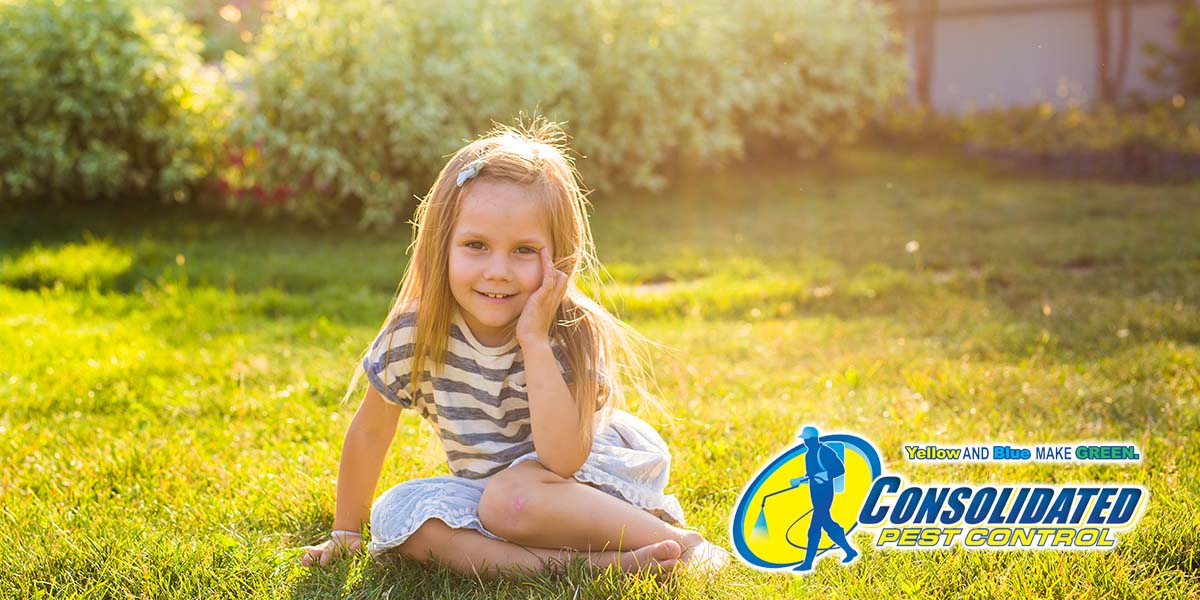 We know that autumn has arrived when the leaves begin to change and the air becomes crisp. Another unpleasant sign is the arrival of stink bugs.

Famous for their “smelly” reputation, stink bugs commonly enter homes during the cooler months in search of a warm place to live. While stink bugs do not present health or property risks, they can quickly become an odoriferous annoyance around the home.

Like other pests stink bugs often enter buildings in large numbers, making stink bugs difficult to control once inside. Many of us will look for simple ways to prevent these invaders before an infestation develops.

For those wondering how to get rid of stink bugs, here are 10 simple actions that homeowners can take right now to prevent this noxious pest:

For proper stink bug prevention, take some time inspecting the outside of your home for easy entry points. Focus attention on areas including siding, utility lines, behind chimneys, and underneath the wood trim or other openings. Block any cracks or holes using a good quality silicone or silicone-latex caulk.

Stink bugs can enter the home through the smallest holes, so it’s imperative to repair or replace damaged screens on windows and doors. Fix and or add weather-stripping and loose mortar.

Stink bugs are attracted to lights, so it’s important to keep outdoor lighting to a minimum. In the evenings, douse the porch lights and pull down the blinds to prevent light from seeping outside.

Eliminating all condensation around your home is key to help prevent many pest infestations.

Check items such as holiday decorations containers and shopping bags before bringing them inside. As stink bugs can hang out on these and hitch a ride to the indoors.

Keep foliage well trimmed. Store firewood at least 20 feet away from a building and five inches off the ground.

To squish or not to squish

When disturbed or crushed, stink bugs emit a bad-smelling, bad-tasting odor from orifices on the sides of their bodies, hence the name stink bug.

How do you remove stink bugs once they have already entered your home? Use a vacuum cleaner for the collection and removal of the pest. Dispose of the pests immediately to prevent smelly odors from permeating the area, as dead stink bugs leave a lingering odor inside the bag that can stink up your house.

Having issues keeping stink bugs out of the home?

Remember that houses can be pre-treated to prevent stink bugs from entering before they become a problem. However, if you suspect an infestation has already occurred, contact a licensed pest control professional to assess the degree of the problem and evaluate the best course of stink bug control.