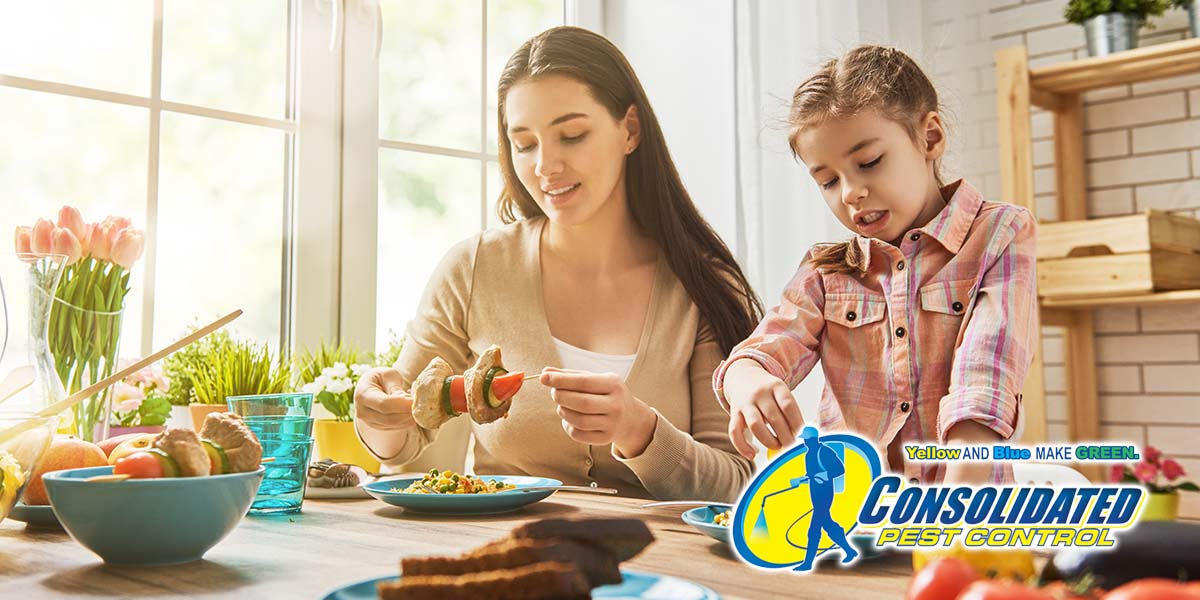 In an earlier article, we discussed the seriousness of an insect sting for those who are allergic, and even for those who may be stung multiple times. We then reviewed two stinging type insects along with the associated risks involved. In this article, we are reviewing a few more types of stinging insects.

Bumble bees are typically between ¼ – 1 inch in size, are colored with black and yellow markings, along with an overall fuzzy appearance. These fuzzy critters build their nests out of pollen clumps that are typically located in the ground, inside a dense grass clump, or even an empty mouse nest.

Bumblebees are considered beneficial to the environment for the role they play in the pollination of flowers and crops. Bumblebees can, however, sting, especially if they feel threatened or their nest is disturbed. If you find a nest near or inside your home or shed, be sure to call a professional pest control company, so that they may safely relocate the nest.

Carpenter bees typically measure around 1/2 – 1 inch in size. They resemble bumble bees, however, the top of their abdomen is largely bare and shiny. The carpenter bee earned its name due to their habit of boring into wood. They make galleries for rearing their young and are not really social. While they typically prefer decayed or weathered wood, they won’t hesitate to bore into fresh wood as well. They will, however, typically avoid painted wood.

Carpenter bees as a whole, provide a serious threat to one’s property as they have the potential to cause structural damage over time if they are not eliminated. When it comes to behavior, the male carpenter bees can be territorial and may hover in front of you in a seemingly aggressive manner. While they are decently sized, male carpenter bees cannot sing. The females, however, do have a stinger, though it is rarely used.

Honeybees are typically between 1/2-5/8 inch in size and are orangish brown or black in color.  These insects are highly social and live as colonies in hives, mature colonies can house as many as 20,000 – 80,000 individuals. As a rule, Honeybees are not aggressive and will not offer to attack. They are, however, defensive of their colony and will move to defend it should they feel threatened.

Bald-faced hornets are a species of yellowjacket that is largely black in color, with a mostly white face. These hornets build aerial nests out of a paper carton type substance that they make themselves. Their nests are usually in an exposed location, such as on trees, utility poles, overhangs, and other structures. The nests can grow to be quite large, as big as 14 inches in diameter and 24 inches in length. Much like other hornet type species, the blackfaced hornet is considered beneficial for its role in controlling other pest insect populations. However, if their nest is near a structure, it is recommended to call a professional pest control company for removal.

If you find you have a pest problem, whether it be stinging insects or an infestation within your home, don’t hesitate to give us a call right here at consolidated pest solutions.